The Chevy Volt will have a li litte brother named the Chevy Bolt, show below. For Chevy Volt accessories, CLICK HERE

The game-changing electric car has arrived in the form of the Chevrolet Bolt concept.

GM claims that the Bolt will “offer more than 200 miles” of electric range with a starting price of “around $30,000.”  If General Motors can deliver on those two claims, then the Bolt could well be a game-changer.

Most importantly, GM states that the Bolt is an electric car that will be sold nationwide:

“Bolt EV concept is designed to offer long-range performance in all 50 states and many global markets.”

“The Bolt EV concept is a game-changing electric vehicle designed for attainability, not exclusivity.  Chevrolet believes electrification is a pillar of future transportation and needs to be affordable for a wider segment of customers.”

An obtainable, affordable, long-range electric car.  That’s precisely what we’ve all been demanding for years now. Props to GM for delivering the vehicle we desire.

Purchase with our free iPhone or Android app and get 10% instant rebate!

GMC Sierra gets a bold new front end style for 2016 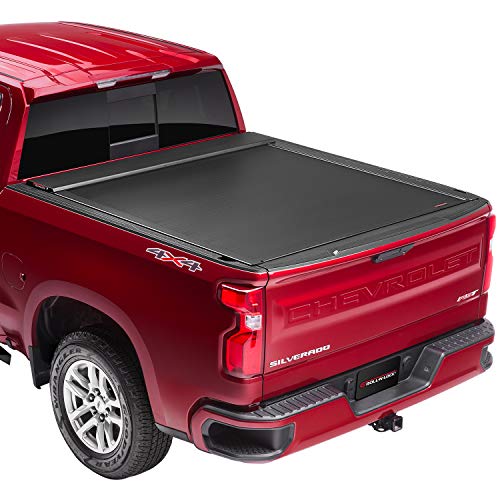 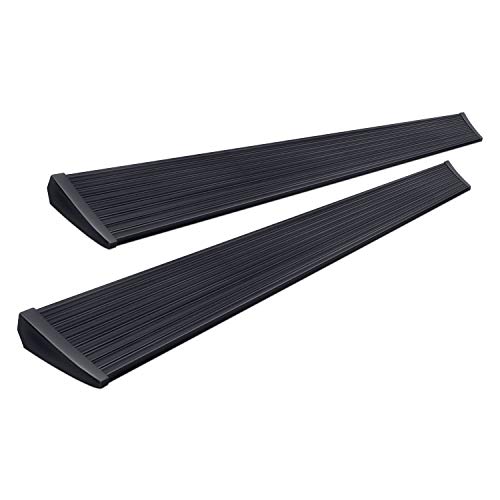 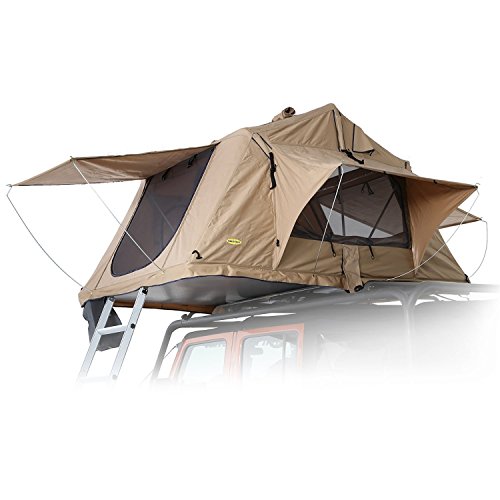 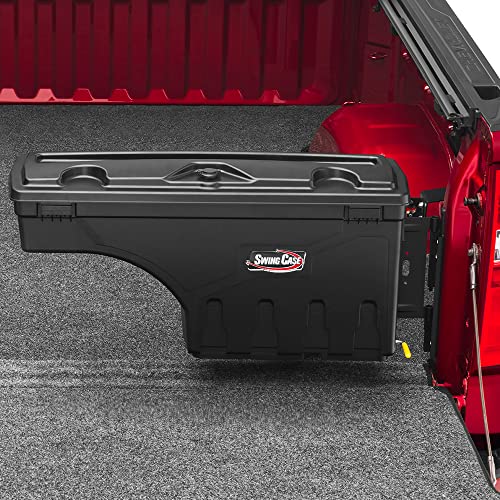 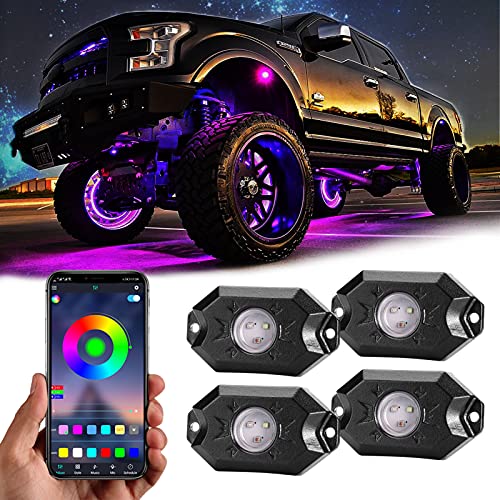 Our online magazine AUTO TRUCK ACCESSORIES is dedicated to pickup trucks and SUVs. We research and review a variety of accessories and the most popular spare parts for all pickup truck models on the market.

AUTO TRUCK ACCESSORIES is a participant in the Amazon Services LLC Associates Program, an affiliate advertising program designed to provide a means for sites to earn advertising fees by advertising and linking to Amazon.com.